Have a mandate to discuss or looking for an executive position, please call or email us?

Take a small step, call us

I was taught to handshake at a young age. “Take a firm grip and always look straight into the other person’s eyes…” I was told. From then on it was natural but not necessarily always the same experience.

Does the handshake really maketh the man or indeed the woman? I recall the intimidating bone-crushers, there were the hand-huggers clamping my right hand firmly in both of theirs and remember the awkward situations where sweaty palms, warts and grubby fingernails were encountered? Interestingly, someone once told me, those who enter the handshake with their palm facing down seemingly attempt to display domination or superiority. That simple act that has so many different connotations, has been taken away from us all, and somewhat impossible anyway, from two metres apart.

No matter the memory it instils, we miss this simple gesture now we can’t do it. Surprising that such a longstanding impact can be formed by an action that typically lasts for just 3-6 seconds. The way we greeted a mate was different to when we met someone new, but it was an important ritual. Throughout history, around most of the world, the handshake was a welcomed physical action that conveyed many things. Maybe friendship, traditionally to close a business deal and also a discreet way to signify the membership of religion or a secretive cult or club. Yet, throughout this time mankind has virtually ignored the fact that the palm areas of the dextrous extensions to our arms are actually the moist and warm breeding ground for millions of germs. Consequently, the handshake was the perfect way to pass on those beasties to everyone when meeting and greeting.

‘Enter stage left – COVID-19’… New rules everyone. See someone you know but don’t live with, the hug or ‘cheek-kiss’ are now out of the question and definitely NO handshaking please! Stay at least two metres from all human-beings outside of your household even if they happen to be your parents, siblings or children. Don’t pat or stroke a dog or a cat unless it lives with you. Social distancing always, do NOT huddle… even around the ‘REDUCED’ shelf in a supermarket [easy to forget this one!].

Unsurprisingly, seen recently at an event in London, a sign stating “PLEASE REFRAIN FROM HANDSHAKING”. A clear instruction to us all, but easier said than done, we shake hands, it’s what we do, it’s muscle memory.

Whether this dreadful virus is with us for another few weeks or longer, will we ever again feel comfortable in touching the politely extended right hand of someone we do or don’t know? Have we said goodbye to the handshake? Surely not! It dates back to the 5th century; it has had its odd interruptions mainly due to other plagues, but will it disappear forever due to the horrendous effect and long-term memories of COVID-19? Perhaps we look to alternatives cultures, might we take the ‘Eeyshaku’ option as Japanese people do and bow to say hello.  We could also choose to ‘Namaste’ as many Indians do. Both forms are equally courteous, without touch and if necessary, the two-metre distancing still works. Surely both could be solid future replacements for the occasional dodgy handshake have all experienced… couldn’t they?

But seriously the ‘handshake’, IT’S JUST WHAT WE DO! It will surely endure but perhaps with a dab of hand sanitiser for a while. 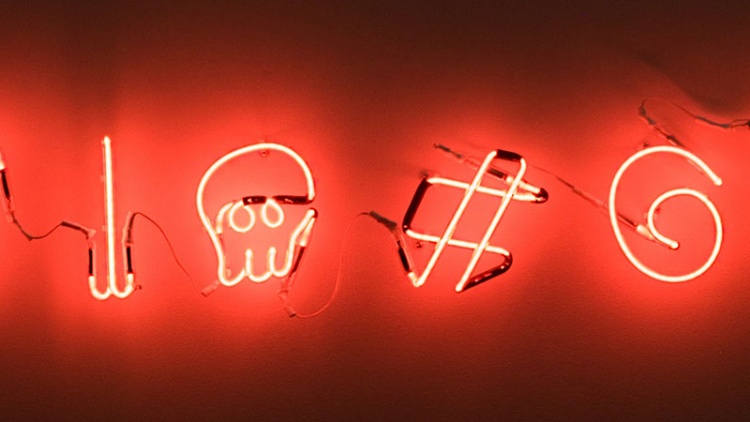